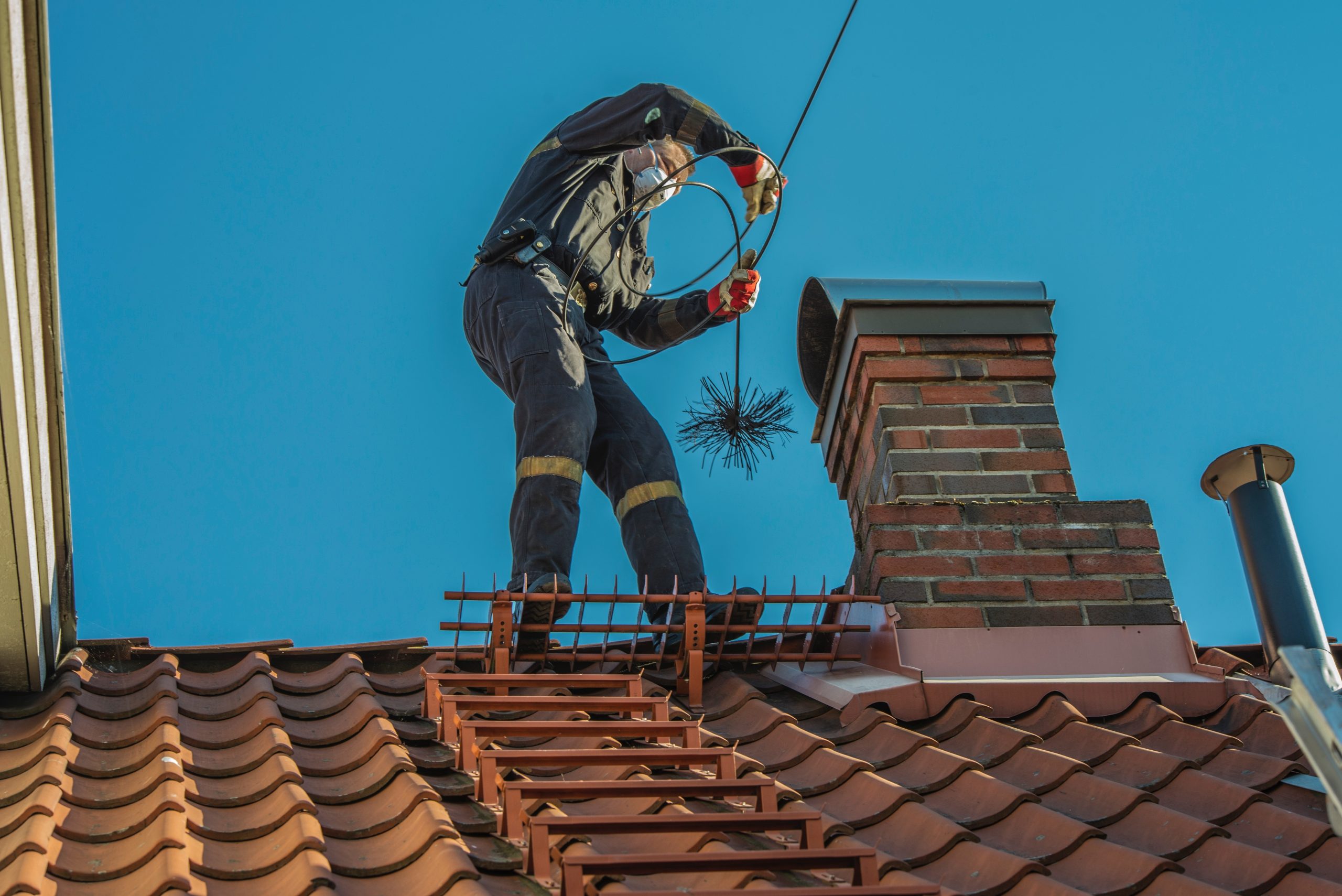 Chimney repairs are not a home maintenance job anyone looks forward to. 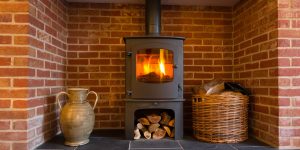 Everyone hopes that their house is well-built so that damages are seldom and repairs remain minimal, but that’s not always the case. When you need chimney repair services in Kansas City, American Chimney Cleaning is ready to help.

Chimney repairs have become our specialty. The majority of the chimney jobs we repair come from failed attempts by the property owner or unprofessional advice previously given by less experienced contractors.

While every home is different, there are some problems that we always see repeatedly for all types of chimneys. Whether it came from a lightning strike from a bad storm or a leak that slowly develops over the years, any damage done to your chimney will eventually end with you calling a repair company.

Chimney repair offers several benefits over simply patching or ignoring the problem. Don’t neglect your chimney system or allow your flues to get severely damaged.

If you choose to patch the problem, you might end up fixing it again soon. The chimney repair services from American Chimney Cleaning are professionally done to keep you away from more infrequent expenses.

What are the Signs that You Need Chimney Repair Services?

A lot of homeowners make the mistake of taking their chimneys for granted. They think that the structure is a worry-free part of the house. However, problems can still happen, and a chimney in need of repair should immediately be attended to.

There shouldn’t be any rust on the firebox or damper of your chimney. If you notice some rust, it’s a sign that there is excessive moisture in your chimney. While you may not see rust on the damper immediately, your chimney might not operate correctly.

If there’s sufficient moisture in your chimney, there can also be serious damage, such as cracked flue tiles. It’s essential to call a professional chimney repair company to inspect the flue lining and ensure there isn’t a breach in the chimney system that can cause a house fire.

Damaged mortar joints between chimney masonry should be repaired immediately. When the mortar deteriorates, the masonry is susceptible to more moisture, which can accelerate the deterioration of the entire chimney.

During winter, the added moisture can freeze inside cracks in the masonry. When this moisture thaws and freezes in bricks, rocks, and cement, bigger cracks can develop. The entire chimney can collapse if the damaged mortar isn’t repaired.

The white discoloration on your chimney is called efflorescence. While it’s relatively simple to remove the staining, cleaning it doesn’t address the moisture problem which causes the white residue.

Efflorescence is a sure sign of excess moisture in the masonry. If you don’t deal with it, premature deterioration of the chimney will likely occur, aside from other moisture-related problems.

If you start to notice thin slices of chimney tile collecting in the fireplace, it’s an indication that the flue is damaged. The flue lining is vital to the safe operation of a fireplace and chimney. That’s why annual chimney inspection is essential.

Professional chimney companies can closely analyze your flue lining and spot problems that would go otherwise undetected. For instance, if the tiles are cracked but not crumbling, you probably won’t see visible signs of a breach in the chimney system.

Wallpaper on the walls near your chimney is another sign of chimney damage. When the wallpaper is damaged, it is usually due to moisture in the chimney. Repairs to the chimney or flue should be made as needed before continuing the use of the fireplace.

In connection with damaged mortar joints, it will be necessary to go on your roof to spot damage to the chimney crown. The crown is an essential part of the entire chimney structure. It serves as the first line of defense against harsh weather conditions.

When the crown is cracked, moisture can seep in and create larger cracks. A damaged crown means that water can seep between the chimney and the flue lining, which can cause spalling and shaling.

Here are some of the reasons why our customers keep on choosing us for their chimney service needs.

You can always count on our experts for a thorough, efficient, and trusted service. We take pride in developing repeat business and long-lasting relationships with our customers by delivering top quality service. We are dedicated to providing professional customer service, unmatched customer service, and after-sale support.

As a licensed and certified chimney sweep company, we adhere to several codes of ethics to keep you and your property safe. Enjoy your peace of mind knowing that our main objective is to keep your chimney system cleaner, safer and more energy-efficient.

We offer comprehensive and dependable services for every chimney service you might have at fair and competitive rates.

Give Us a Call Today!

Rest easy knowing your chimney is in the hands of a professional. American Chimney Cleaning guarantees to provide reliable chimney repairs.