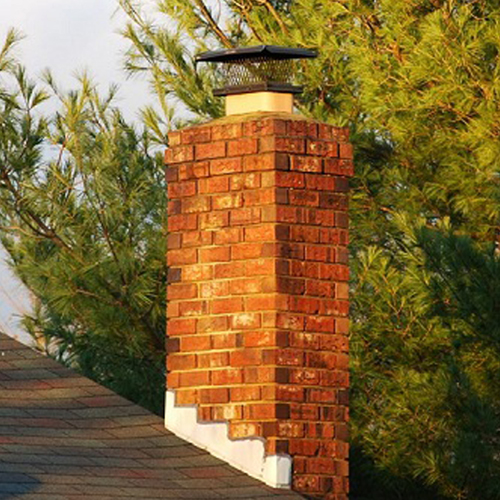 The most effective way to protect your chimney from expensive chimney repairs is by installing a chimney cap. The professionals from American Chimney Cleaning are well-trained to handle all your chimney cap installation. We proudly serve all properties throughout the Kansas area, including Harrisonville, Raymore, Louisburg, Belton, Peculiar, and Pleasant Hill. A chimney cap is a safety feature that covers the chimney opening. It fits over the top of your chimney liner and is installed at the top of the chimney. 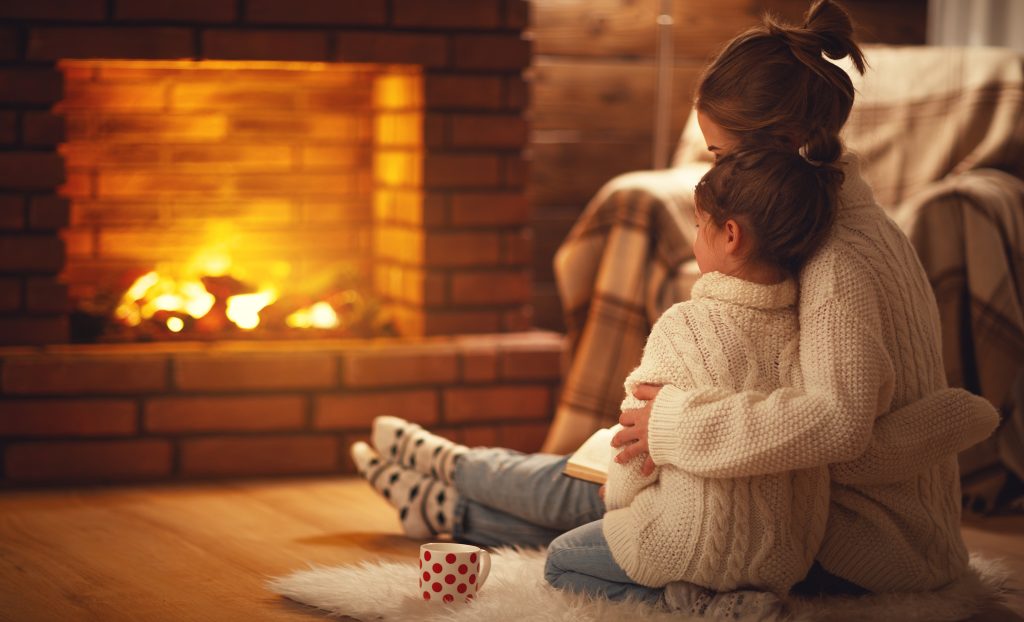 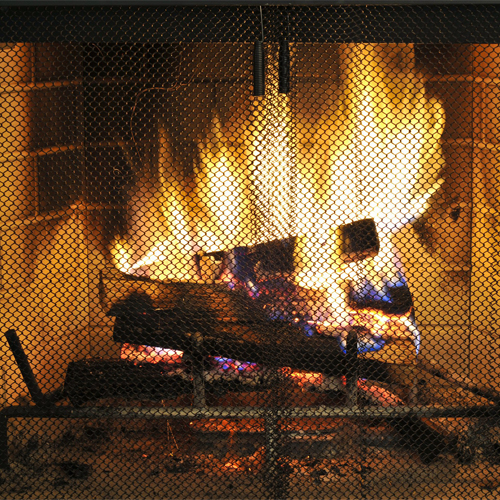 Functions of a Chimney Cap

Below are the functions of a chimney cap.

A chimney cap does an excellent job of keeping out moisture. Water is the biggest enemy to your chimney system and can cause the most chimney damage.

When water infiltrates your system, it wears down the mortar. It soaks into the porous bricks, causing the masonry surface to break off. It causes deterioration of the chimney liner, chimney damper, metal fireboxes, and more.

Chimney tops with strong mesh can prevent the common problem of animals getting into your chimney system. Raccoons, squirrels, snakes, bats, and birds are some of the animals which typically make their way into chimneys that do not have a chimney cap.

For instance, mother raccoons search for a den for their cubs. The raccoons love places that are dark, quiet, and non-noxious smelling – and your chimney is a perfect spot.

Some birds are known as chimney swifts. They are named as such because they love to nest in chimneys or chimney-like structures. Since they are federally protected, if these birds make their way into your chimney, you must leave them there, putting up with a lot of chirping and droppings, until they leave your chimney.

The problems caused by these animals can be very frustrating and challenging to deal with. Some animals climb down a chimney and can’t get back out. Aside from animal dropping that can create a bad smell, you may also end up with a dead animal, which makes a horrendous odor.

Chimney caps also have spark guards, which prevent still-burning airborne particles from entering the environment through the chimney and possibly landing on your rooftop or nearby flammable materials.

When it’s especially windy outside, chimney caps prevent downdrafts because they block the crosswinds from entering your chimney. Some chimney tops even facilitate an improved updraft function of your chimney.

A common problem for homeowners with missing or damaged cap is getting drips of water in the fireplace and chimney when it rains or snow. Generally, when a home is built, the chimney remains exposed. In some cases, a rudimentary cement chimney cap is built above the crown.

Even if you close the damper during inclement weather, snow, water, pests, small animals, and other debris will still get in the flue. As the debris continues to grow, it can ultimately clog the chimney. Thus, it prevents the escape of dangerous carbon monoxide gases and other harmful contaminants the next time the fireplace is used.

This is potentially a fire hazard as flying burning embers could start a roof fire. Our chimney caps have a safety device called a spark arrestor to help prevent roof and chimney fires.

Water is one of the chimney’s worst enemies. It can soften the masonry and rust out the smoke shelf and other metal parts resulting in costly chimney repairs. When the masonry softens, it can also lead to spalling and missing bricks, which can compromise the chimney’s structural integrity.

The spalling and missing bricks should be repaired and replaced to prevent carbon monoxide leaks and other structural issues. Without a chimney cap, heavy snow, water, and ice can build up on the roof near the chimney and cause roof damage. Furthermore, when you light a fireplace in a wet chimney, it can cause a large plume of smoke filled with ash and creosote to back up into your home.

Several homeowners with an exposed chimney have complained of foul odors in the home. This can happen during a downdraft.

During windy days when high pressure builds on the roof, the chimney acts like a vacuum sucking in the air. The force of the downdraft pushes down the soot and other debris into the chimney that can produce a foul odor.

The downdraft can also build enough strength to blast open glass fireplace doors, spilling ash on the floor, furniture, and throughout the room. The situation can be even more dangerous if the fireplace is burning as the exhaust is pushed into your home.

Think of a chimney cap as a roof for your chimney. This device with a metal wire mesh may seem simple. However, it plays a vital role in providing additional protection for your home and family.

30 years of experiences for give you better results